Today is Cinco De Mayo here in the Albany Area, so it’s time to give you a top 10 tequila facts post. While the weather today in the Capital region is not exactly inspiring Mexican fiesta, it’s still a great day to learn more about the tequila you will probably be throwing down later today. We decided to give you a top ten list to annoy your friends with after your third margarita and prior to doing body shots.

Tequila Is made from the blue agave, or agave tequila Weber plant. Not cactus or cactus juice.
In fact, the blue agave plant is actually a succulent, and is in the lilly family.

It takes five to eight years for the blue agave plant to mature.
Growing agave over that span takes a lot of knowledge and maintenance on the part of the farmers. So drink responsibly and in moderation, please.

Just the agave heart Is used to make tequila.
The heart or piña of the agave plant can weigh in at 80 to 200 pounds when harvested. The leaves around the heart are removed and the heart is cooked to remove the sap. The sap is then fermented and distilled.

Some tequila is made with really old techniques.
Some top-notch tequila companies still use the “Tahona” process. They use a 2-ton volcanic stone wheel to crush shredded, cooked agave. The juice and fibers go in pine wood casks for fermentation. Fermented “mosto” (or basic liquid) is distilled once with the agave fiber, then again without. Patron claims more than 60 hands will touch a bottle before it is shipped.

Tequila was initially the drink of cement workers and bricklayers. Upper classes in Mexico wouldn’t touch the stuff.
Luckily they finally came to their senses, thanks to a lot of marketing. Here in the US, it is said that we can thank Bing Crosby for mainstreaming it. He was so in love with Heradura, he and a friend started importing it in the 1950’s.

Tequila is mezcal, mezcal is not tequila.

Mezcal is made from the maguey plant, a form of agave. Mezcal can be made using any old agave plant, but tequila is made using only blue agave.

Just like the ashes of your pet, tequila can be turned into diamonds.
Physicists at the National Autonomous University of Mexico made artificial diamonds out of tequila.

Why are scientists obsessed with turning everything into diamonds? I wish I could answer that question, but I have no idea.

Thank a bat, be bat Friendly and maybe drink mezcal instead.
Turns out, long nosed nectar bats pollinate agave plants. Tequila makers have been cutting bats out for years, by using clones that grow at the base of the mother blue agave plant to grow more plants. The succulents don’t flower, bats don’t have food, and the blue agave plants are getting weaker and weaker. Bats, as we all know if we have even one eco-friendly pal, are dying off.

Mezcal is naturally pollinated which equals bat friendly. A nonprofit group the TEQUILA INTERCHANGE PROJECT, is working to get more tequila companies involved with letting the blue agave flower and letting the bats do their work. In fact, bats could be the savior of tequila.

Tequila might help lower cholesterol.
Some studies have suggested a component in tequila can help break down fat, and therefore lower the levels of bad cholesterol. 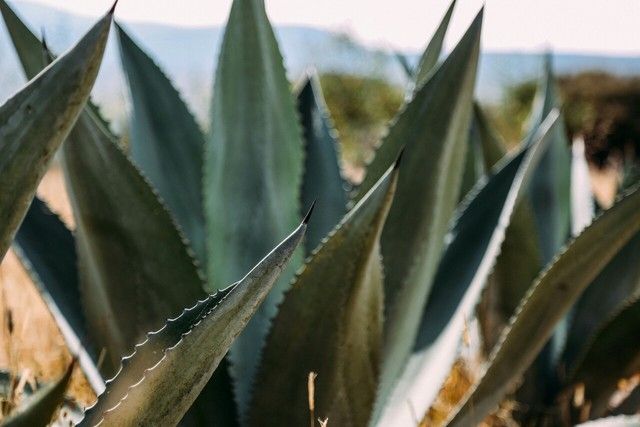 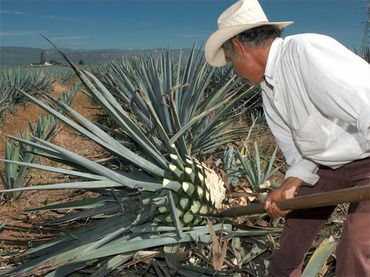 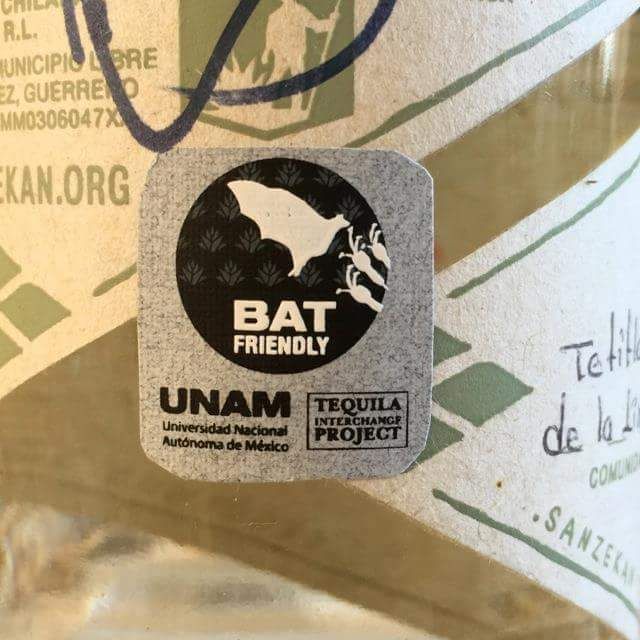